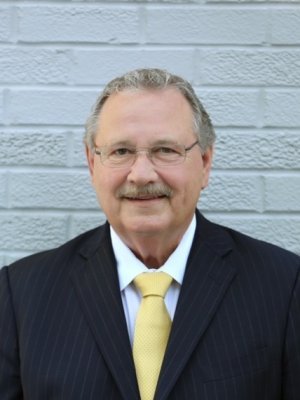 David J. McNamara, CFP® David is the President of The Planners Professional Services, Inc. David began his career in the financial services industry in 1974 when he established a tax practice which specialized in personal income tax planning and preparation. After completing his Certified Financial Planner™ designation exams, David was awarded the CFP® designation in 1986. In 1989 the investment advisory business was incorporated as the The Planner Professional Services and the tax and accounting business was incorporated as the Planners Tax and Accounting. David is a 1974 BGS graduate of the University of Iowa, and has been a member of the Financial Planning Association of America since 1984. He also is listed in Who’s Who in Finance. David is married with three children and is an active member of his church and has served in a number of community based charities since 1974.

Get in touch today